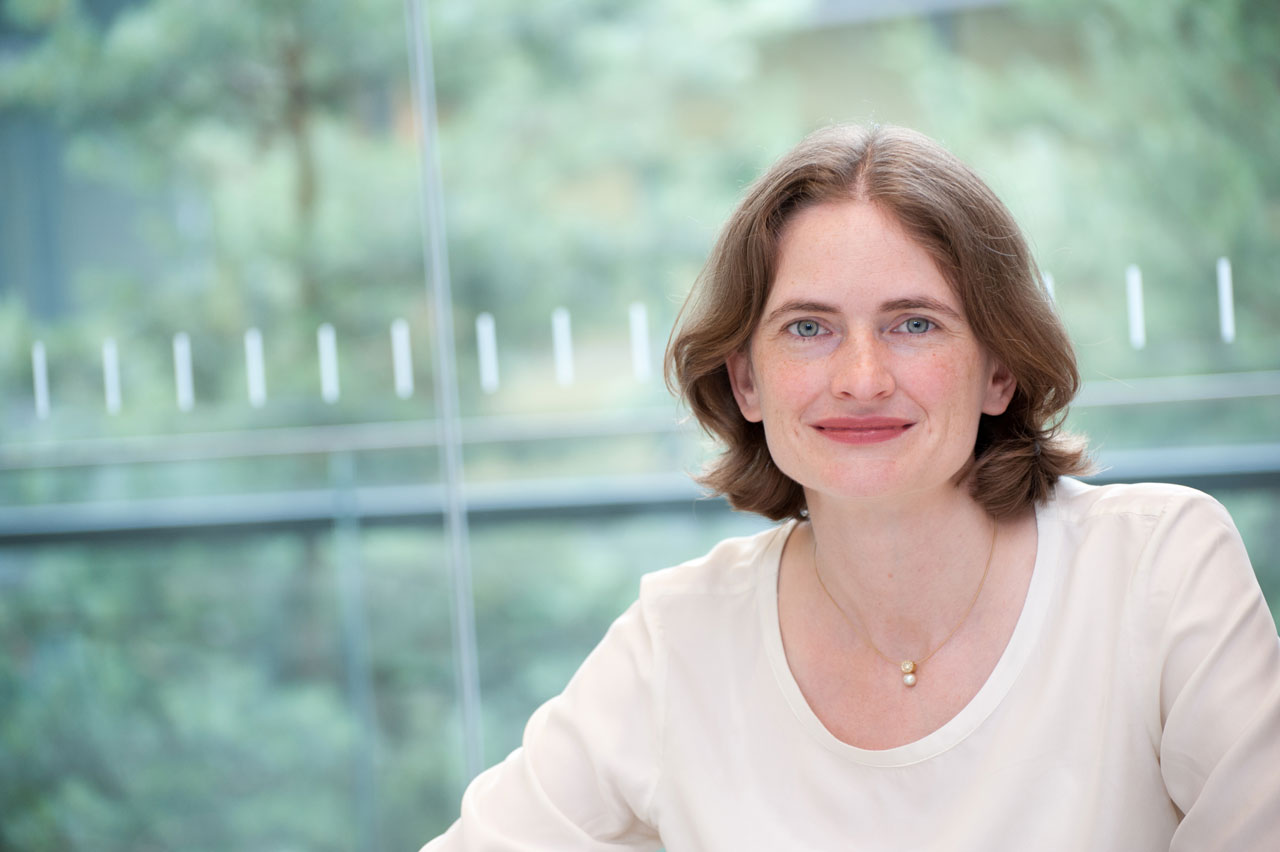 Prof. Dr. Tanja Weil joined the Max Planck Society in 2017 as one of the directors of the Max Planck Institute for Polymer Research, heading the division “Synthesis of Macromolecules” and is currently the managing director. She studied chemistry (1993–1998) at the TU Braunschweig (Germany) and the University of Bordeaux I (France) and completed her PhD at the MPI for Polymer Research under the supervision of K. Müllen. In 2003, she received the Otto Hahn Medal of the Max Planck Society.
From 2002 to 2008 she managed different leading positions at Merz Pharmaceuticals GmbH (Frankfurt) from Section Head Medicinal Chemistry to Director of Chemical Research and Development. In 2008 she accepted an Associate Professor position at the National University of Singapore. Tanja Weil joined Ulm University as Director of the Institute of Organic Chemistry III / Macromolecular Chemistry in 2010.

She has received competitive funding and awards at both national and international level including the Otto Hahn Medal of the Max Planck Society, a Synergy Grant of the European Research Council (ERC), the Science Award of the City of Ulm, the Netherlands Supramolecular Chemistry Scholar Award and Laureate Dr. Manfred-Jäger-Symposium, Heinrich-Heine-University Düsseldorf. She is a member of the senate of the German Research Foundation, a member of the senate of the Leibniz Association and associate editor for JACS. Her scientific interests focus on innovative synthesis concepts to achieve functional macromolecules and hybrid materials to solve current challenges in biomedicine and material science. 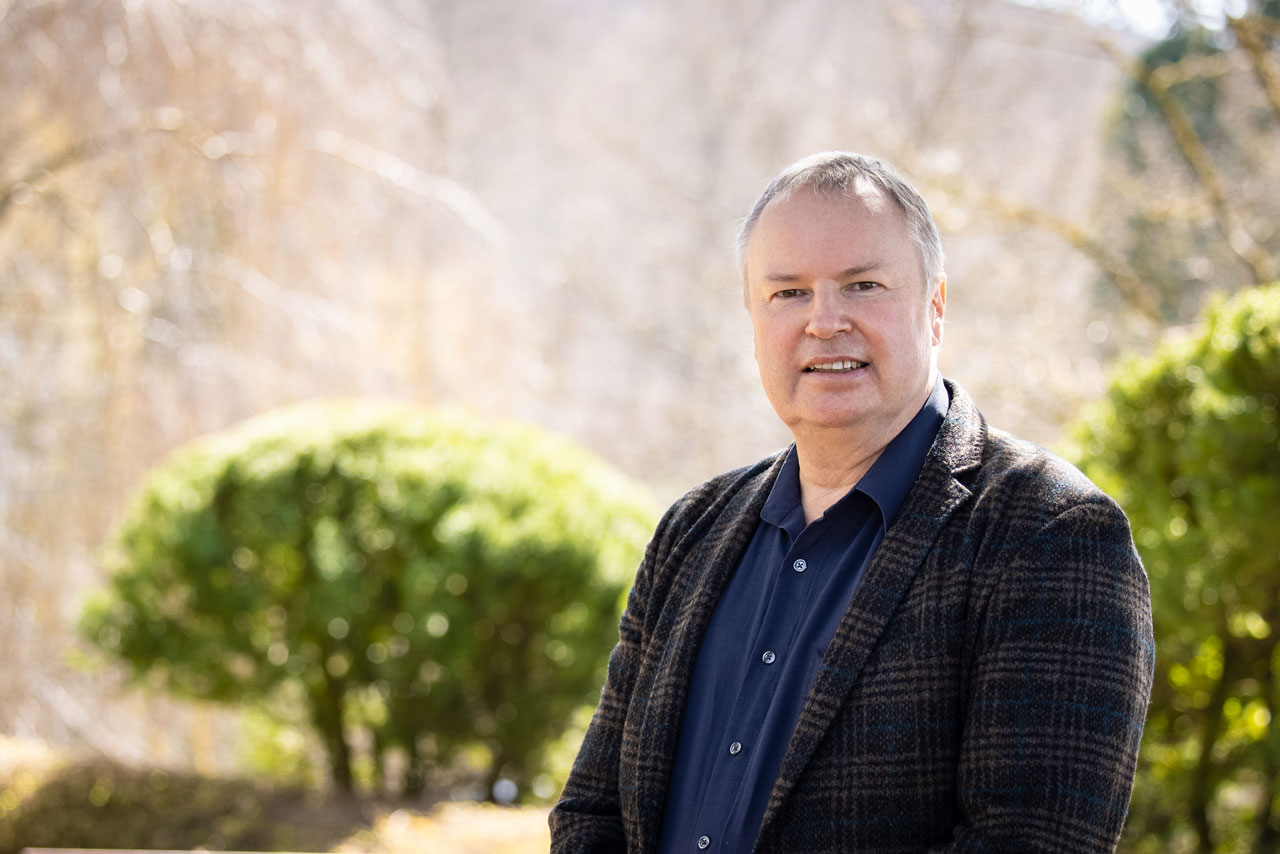 Peer directs the Heidelberg site of EMBL (European Molecular Biology laboratory) and is senior group leader in the areas of computational biology and microbiomics. In addition, he is honorary professor at the universities of Heidelberg and Würzburg as well as the Fudan university of Shanghai.

Peer received his PhD in Biochemistry (1990) and his Habilitation in Theoretical Biophysics (1995). His research group works in various areas of computational and systems biology, currently with a focus on microbiomes. He has published more than 650 research articles, among them more than 80 in Nature, Science or Cell, and is among the most cited researchers in the world (>300.000 citations, H-factor of 230 in 2022). He is or has been on the editorial board of various journals, including Science and Cell, and functions as founding editor of the journal Molecular Systems Biology.

Peer co-founded five successful biotech companies, two of which went public. More than 60 of his former associates now hold professorships or other group leader positions in prominent institutions all over the world. He received a number of awards, among them the "Nature award for creative mentoring" for his achievements in nurturing and stimulating young scientists, the prestigious "Royal Society and Académie des Sciences Microsoft award" for the advancement of science using computational methods and the Novo Nordisk Foundation Novozymes prize for outstanding contributions to Biotechnology.  He further obtained two competitive ERC advanced investigator grants and is elected member of the German national academy of sciences (Leopoldina), the European Molecular Biology Organization (EMBO) and the Academia Europaea. 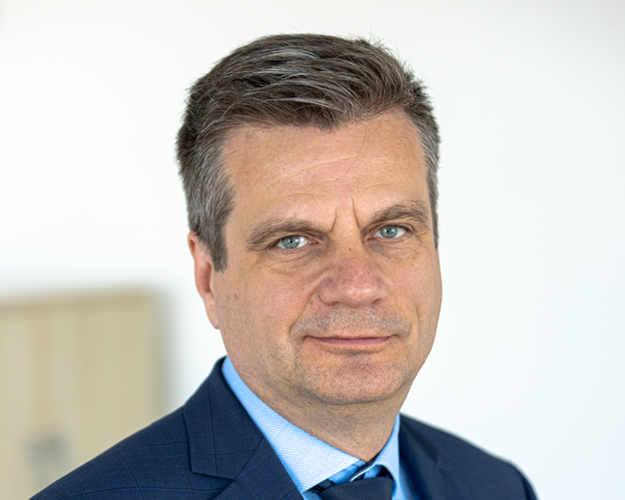 Prof. Péter Ferdinandy is listed in the global Highly Cited Researcher 2014, 2017, 2020, 2021, and 2022 databases acknowledging the world’s most influential scientists. He counts more than 300 papers and 5 patent families. His work has been cited more than 20000 times and his Hirsh index is 72. He received an MD diploma in 1991 and a PhD in 1995 at the University of Szeged, Hungary. He became a registered clinical pharmacologist in 1999. He founded the cardiovascular research group at the Biochemistry Department, University of Szeged, Hungary. He did his postdoctoral training for 2 years at the Department of Pharmacology, University of Alberta, Edmonton, Canada, as a fellow of the Medical Research Council of Canada. After his postdoctoral training, he returned to Hungary and accomplished a MBA training received MBA diploma in finance and quality management in 2004 from the Budapest University of Technology and Economics. He founded Pharmahungary Group, a group of R&D companies (www.pharmahungary.com) that have been involved in more than 250 drug/medical device development projects since their foundation in the early 2000s. He also continued his academic carrier and became the director of the Department of Pharmacology and Pharmacotherapy and the head of the Cardiometabolic Research Group at Semmelweis University, Budapest (www.semmelweis.hu/pharmacology) in 2011, and became vice-rector for science and innovations of the Semmelweis University in 2018. Péter Ferdinandy was the president of the International Society for Heart Research, European Section, and the chair of the Working Group of Cellular Biology of the Heart of the ESC. Currently he is the president of the Hungarian Society of Experimental and Clinical Pharmacology (www.huphar.org). He is the incoming Editor in Chief for British Journal of Pharmacology as of Jan 1, 2023.